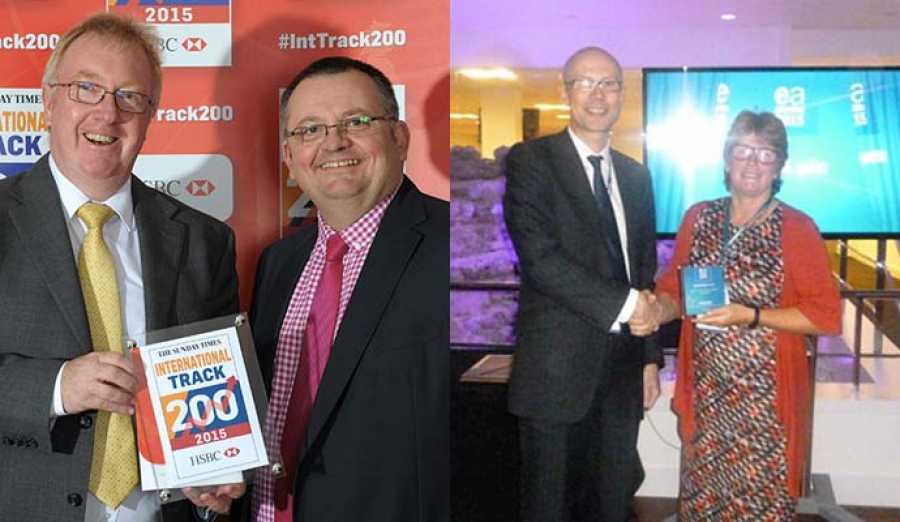 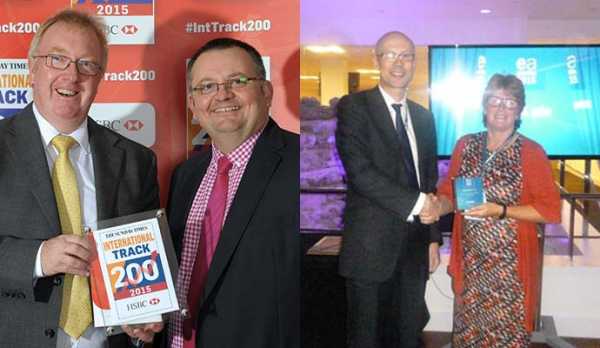 On 22 September, RSK chief executive officer Alan Ryder and directors Nigel Board and Sue Sljivic attended the Sunday Times HSBC International Track 200 awards ceremony to collect RSK’s award in recognition of its international growth. As announced in July, RSK was 81st in this year’s prestigious league table. What they did not know was that by the time they got there, they would have another award to show off with it!

Earlier that day, Sue attended Environment Analyst’s inaugural Business Summit 2015, at which RSK was announced as the winner of the Large Firm Business Excellence Award 2015. The winners were only revealed live at the awards ceremony, which made the announcement an exciting bonus.

The judges applauded RSK, for “its positioning as an independent specialist, unafraid to take risks such as work in Iraq, its good growth story, and for attracting £33 million of financial investment from external sources.”

Accepting the award on behalf of RSK, Sue commented: “We are thrilled that our growth and service quality have been recognised, especially in Iraq where our environmental clean-up operations and new geotechnical analysis laboratory are in great demand. We have also been delighted to see the expansion of our services on a wide range of projects across Europe and the UK. We recognise that our success is down to our hardworking staff and their unwavering commitment to safety. We thank them for their fantastic commitment.” 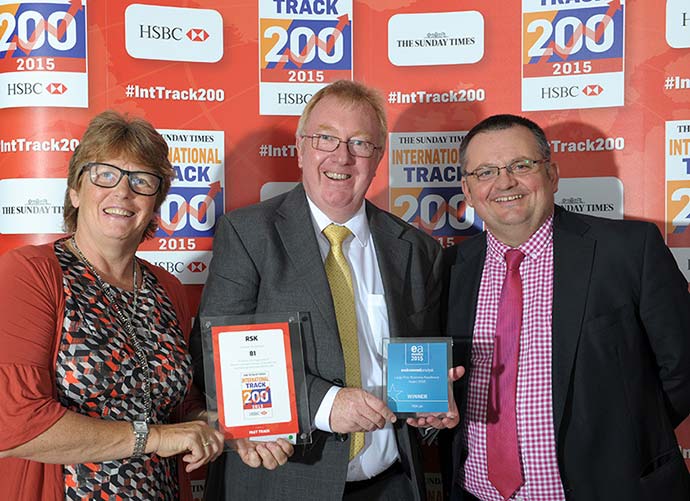