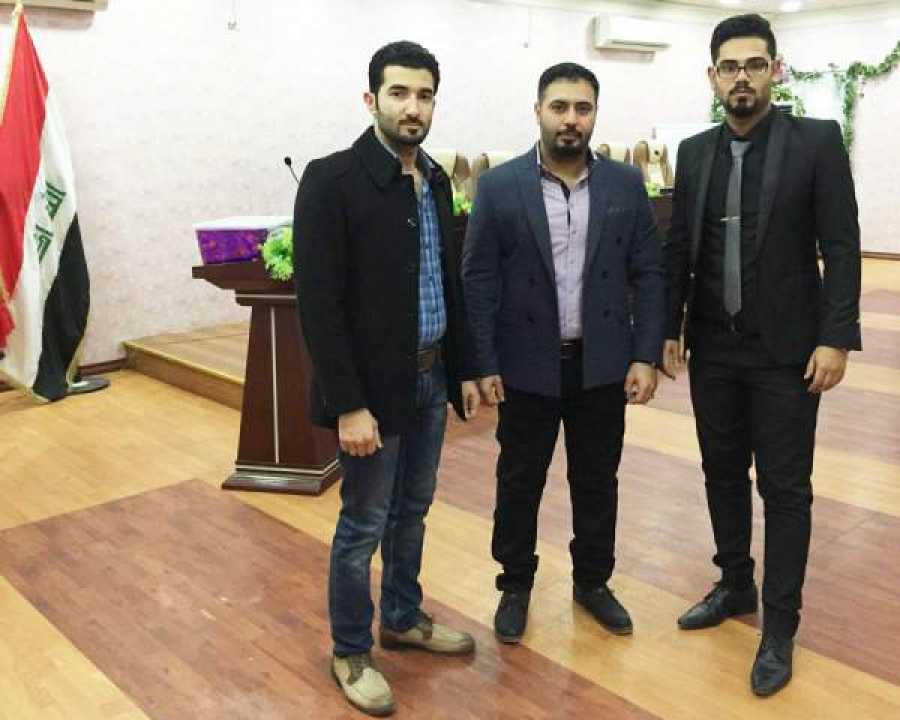 The association, which was previously only active in Baghdad Province, has opened a branch in Basra in response to the growing number of geologists in the region. There are now more than 1000 and the association, supported by professors of the University of Basrah’s geological department, hopes to support and secure benefits and rights for them all.

Saif and four other geologists from the province were elected to the association council during the launch event in December.

Several other RSK Iraq employees attended the event, including Bahaa al Malaki, geotechnical laboratory technician and data processor at the Iraq Energy City laboratory, and Yasser Abd Al-Latiffe, assistant geologist in Majnoon field, who are both active members of the association's organising committee.