On 22 September, RSK chief executive officer Alan Ryder and directors Nigel Board and Sue Sljivic attended the Sunday Times HSBC International Track 200 awards ceremony to collect RSK’s award in recognition of its international growth. As announced in July, RSK was 81st in this year’s prestigious league table. What they did not know was that by the time they got there, they would have another award to show off with it! 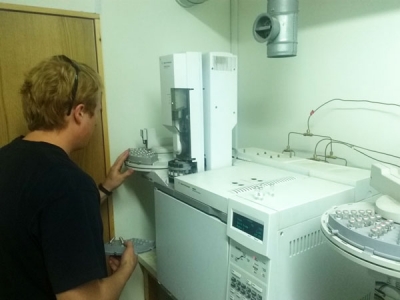 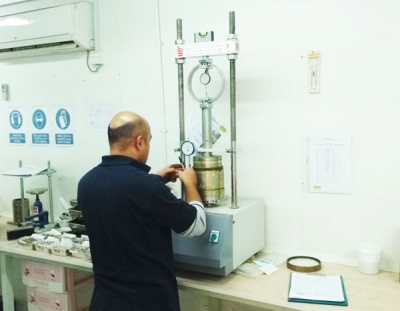 RSK has featured in various Iraqi news publications following a press release detailing its expansion aims in terms of services and staff for its combined geoenvironmental laboratory In Iraq. 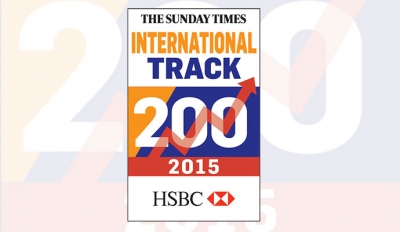 RSK has earned a place in the prestigious Sunday Times HSBC International Track 200 league table, which was published on 12 July.

This year Shell’s annual global safety day, held on 6 May 2015, had the theme of ‘Achieving Goal Zero because we care’. Shell defines Goal Zero as ‘No harm. No leaks’: no harm to people and no leaks from operations. Having won Shell’s most recent Goal Zero Hero award for Q4 2014 in Majnoon, Iraq, RSK was keen to get involved.